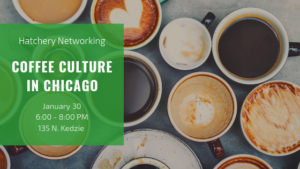 The coffee world is at once ubiquitous and ever-advancing, and Chicago is an epicenter for the industry. Join The Hatchery for a full-spectrum panel discussion featuring a roundup of Chicago’s most innovative coffee brands. We’ll learn about each company’s origin & scale up, brand strategy, operations, & sourcing, and chat about our great city’s role in the industry’s growth. 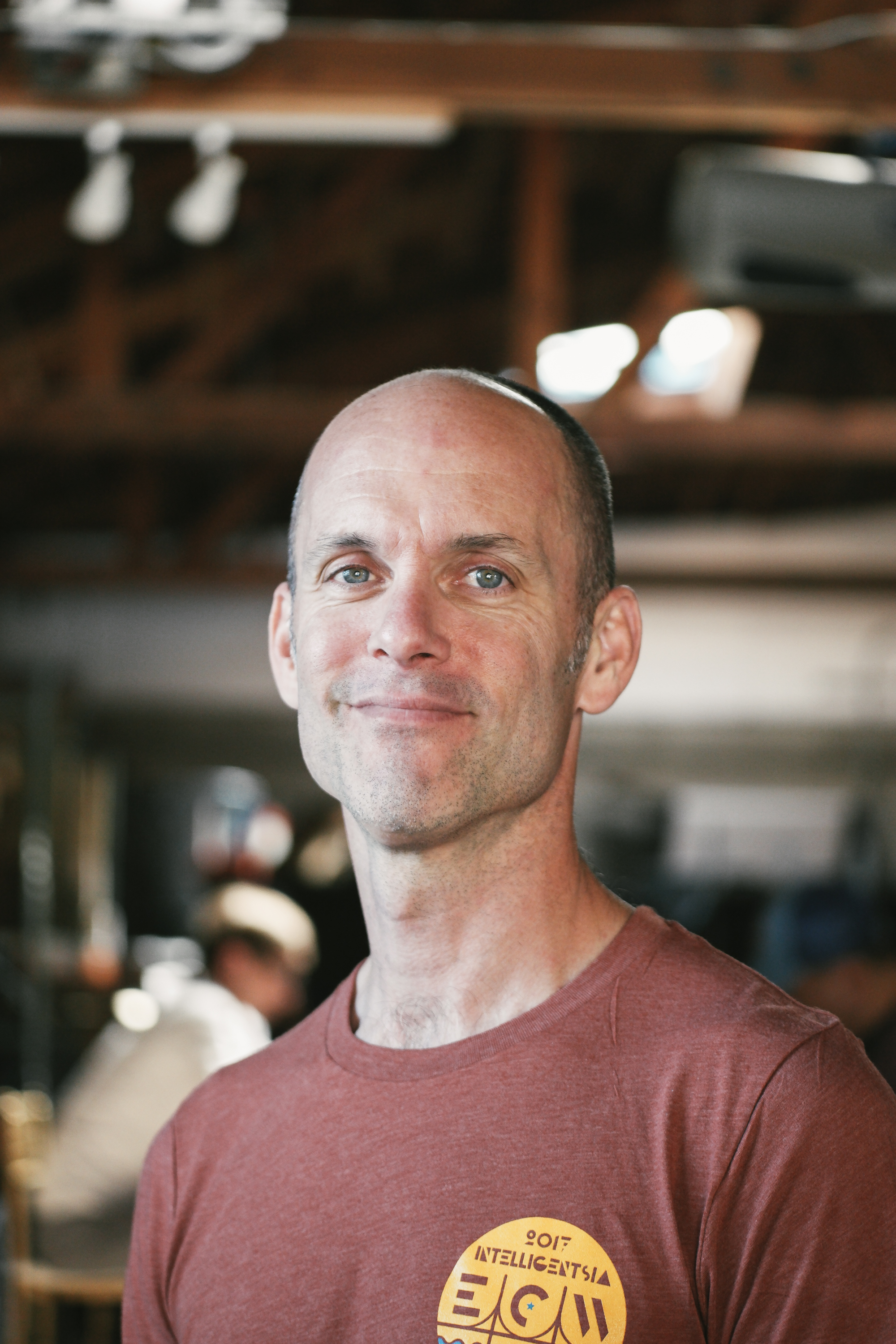 Michael Sheridan joined Intelligentsia as the Director of Sourcing and Shared Value in August 2016, bringing more than a decade’s worth of knowledge and experience to the unique position of leading the Direct Trade Program for one of the industry’s most iconic brands.

Prior to joining Intelligentsia, Sheridan spent 14 years working with an international development agency, most of that time living in Central and South America leading coffee projects that helped smallholder growers access high-value segments of the market, making specialty coffee more inclusive, sustainable and beneficial for everyone in the supply chain. It was during this time that Sheridan was introduced to the Intelligentsia team and learned that the brand’s direct trade model was one of the best in the business, and most beneficial for growers.

In his current position, Sheridan oversees the work of Intelligentsia’s seven green coffee buyers, who directly source coffee from more than 50 Direct Trade partners in 15 countries around the world. In 2017, the team took 19 trips to 14 countries, logging nearly a quarter million miles visiting Direct Trade partners.

Sheridan also plays a vital role in creating content for Intelligentsia: supporting the marketing team in publishing narratives from grower partners and collecting photos of each of Intelligentsia’s single-origin coffees and seasonal blends, which numbered more than 50 in 2017; leading editorial efforts for Intelligentsia’s new sourcing magazine Ad Lucem; and frequently offering consumers a firsthand look at the brand’s Direct Sourcing partners and processes on the Intelligentsia blog.

Sheridan has advised the leading industry trade association on sustainability issues for the past seven years, and is currently a member of the Advisory Council for the Specialty Coffee Association Sustainability Centre.

Sheridan earned a Masters in Public Affairs in International Development from Princeton University and a Bachelors of Science in Foreign Services from Georgetown University.

Posts that Sheridan has written for Intelligentsia’s blog can be found here. 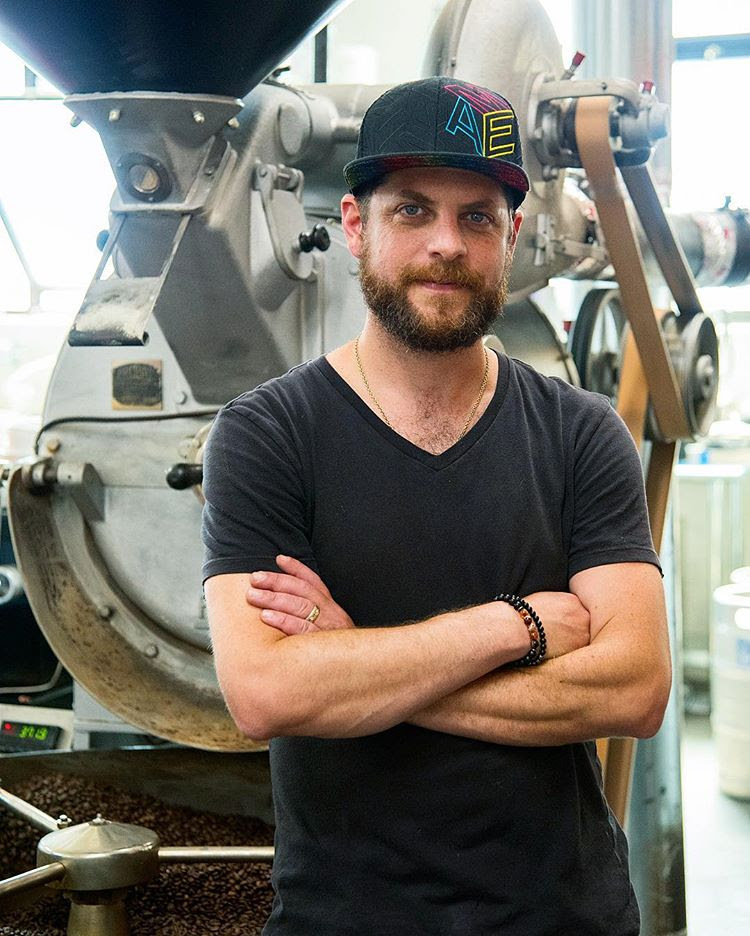 Joshua Millman is the Founder & Owner of Passion House Coffee Roasters. Joshua first dove into coffee at the young age of 16 in Chicago – inspired by the Beatniks, he wanted to immerse himself in that community of artists sharing their knowledge and experiences. Working in coffee for over two decades, Joshua has experience with every aspect of the coffee industry. After being a barista in Chicago, he moved to San Diego where he helped open and manage a cafe in downtown. He then was recruited  by the top roasting company in San Diego, Cafe Calabria. He roasted for them and managed their cafe for two years. He left San Diego to come back home and worked for Casteel Coffee Company. There he roasted, trained and then moved into sales. In 2011, Joshua laced up his boots and set out to build a Chicago coffee company with respect built into its DNA – beans treated with respect at every step from seed to cup and an inclusive attitude that welcomes others to take this journey along with us. 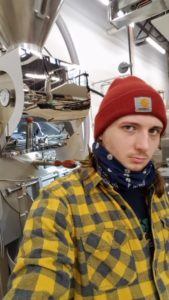 Robbie Bersano is the Roastery Operations Supervisor at Sparrow Coffee. Robbie has spent the last 5 years leaning everything he can about coffee. In 2014, he started working for Intelligentsia and at the time couldn’t even brew coffee properly in a Mr. Coffee. Since then, he’s worked in cafes as a barista, served as a General Manager, trained and educated the staff at nearly 300 restaurants, and recently began to learn the art of roasting. While at Sparrow, he has collaborated with breweries to create coffee beers (Cruz Blanca, Old Irving and Church Street) and will be participating in Uppers & Downers again this year with Cruz Blanca.