You won’t want to miss our final networking event of the year featuring celebrity chef and Hatchery partner, Rick Bayless. Learn from one of Chicago’s most prized entrepreneurs and what to expect in 2018. Dive into the entrepreneurial spirit and mingle with fellow food industry professionals.

There will also be a mini holiday market starting at 5 pm featuring Hatchery members where you can see, sample, and buy their products.

** This event is sold out. Unfortunately we are unable to let anyone in at the door.
To be added to the waitlist, email: info@thehatcherychicago.com with “Hatchery Waitlist” in the subject line. ** 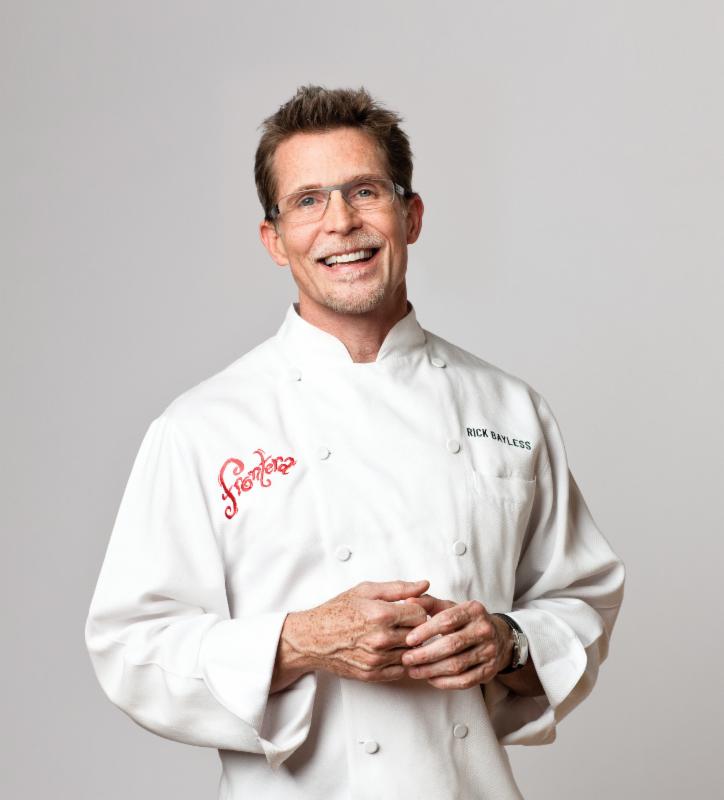 Most people know Rick Bayless from winning the title of Bravo’s Top Chef Masters. His highly rated Public Television series, Mexico–One Plate at a Time, is broadcast coast to coast and has earned him multiple Daytime Emmy nominations for Best Culinary Host.

Rick’s side by side award-winning restaurants are in Chicago. The casual Frontera Grill was founded in 1987 and received the James Beard Foundation’s highest award, Outstanding Restaurant, in 2007. The 4-star Toplobampo, which served its first meals in 1991, earned the Beard Foundation’s award for Outstanding Restaurant in 2017 — a unprecedented feat for side-by-side restaurants.  The wildly popular, fast-casual Xoco has been around since 2009, serving wood-oven tortas, steaming caldos, golden churros and bean-to-cup Mexican hot chocolate. In 2014, he opened Fonda Frontera (formerly Xoco Bistro), a Mexico City-style family restaurant offering a mouthwatering array of Mexican classics to Chicago’s bustling Wicker Park neighborhood. Rick’s quick-service Tortas Frontera have changed the face of food service at O’Hare International Airport, while Frontera Fresco has brought Frontera flavors to several Macy’s stores and Northwestern University. His award-winning Frontera line of salsas, cooking sauces and organic chips can be found coast to coast.

In 2016, he opened two new restaurants in Chicago’s bustling West Loop neighborhood — the Baja-inspired, wood-fired Leña Brava and the adjacent Cervecería Cruz Blanca, a craft brewery and Oaxacan-style taquería.  Both have earned critical acclaim. Also in 2016, he opened Frontera Cocina in Disney Springs.

Rick has received a great number of James Beard Award nominations in many categories, and he has won seven: Midwest Chef of the Year, National Chef of the Year, Humanitarian of the Year, Who’s Who of American Food and Drink, Best Podcast, plus two for his cookbooks.