Webinar: ATTENTION: The Art of Communication in Crisis

Home / Events / Webinar: ATTENTION: The Art of Communication in Crisis

Attention: The Art of Communication in Crisis

During these uncertain times, communication is critical. Don’t miss the opportunity to build brand loyalty, enhance consumer trust, and further develop your communication strategies. Join the award-winning team behind M. Harris & Co, on March 26th for an essential webinar on how to best share information throughout crisis. Melissa Harris and Kevin Pang will share key insights on how brands can navigate challenging times and rise to the top. 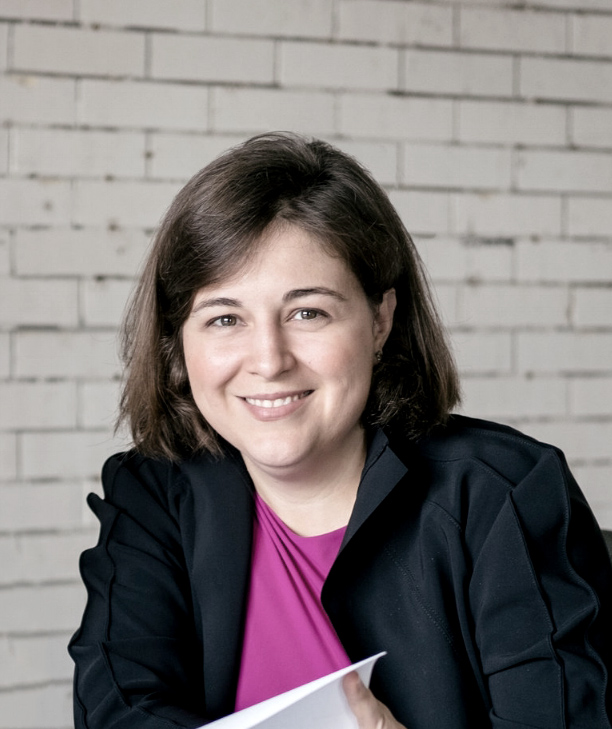 Facing a mountain of MBA student debt and with a newborn infant, Melissa Harris took the greatest risk of her life: She left the world of private equity to start her own company. Three years later, M. Harris & Co. has become one of the fastest-growing marketing firms in the Midwest, with 40 clients across the nation, from Stanford University to Cards Against Humanity.

Along with degrees from John Hopkins University and Northwestern University, Harris spent 15 years in media as an award-winning business columnist for the Chicago Tribune and partnered with some of the country’s most admired forward-thinkers.

With M. Harris & Co., Harris was part of the 2018 Clio Award-winning team behind the Cards Against Humanity Saves America campaign, as well as the 2017 Reed Award from Campaigns & Elections for best earned media, and a 2017 Golden Trumpet Award from the Publicity Club of Chicago. The firm is comprised of former top editors from the Chicago Tribune; Netflix film directors; Pulitzer Prize and James Beard Award winners. 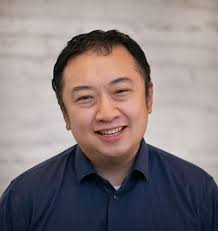 Kevin Pang, Marketer-in-Residence at The Hatchery, and a member of the marketing firm M. Harris & Co.

He is a filmmaker and former journalist who spent much of his professional career as a food writer. Kevin was nominated for five James Beard Foundation Awards for his journalism at the Chicago Tribune and Lucky Peach magazine, and a winner in 2010 for his TV series The Cheeseburger Show. In 2011, Kevin began work on what was to be a short film about the birth of a restaurant. The project would grow into For Grace, a critically acclaimed documentary (Variety, The Seattle Times, IndieWire) that premiered at the 2015 South By Southwest Film Festival, and currently streams on Netflix.

Most recently, Kevin created and led the editorial team at The Takeout, the food and pop culture site from The Onion, Gizmodo, and Lifehacker. In 18 months, The Takeout became one of the fastest-growing food sites on the internet, building an audience of 6.5 million monthly unique visitors. Kevin began his career at the Los Angeles Times, and has contributed to The New York Times Magazine, Saveur, and public radio’s This American Life. He is a graduate of the University of Southern California.